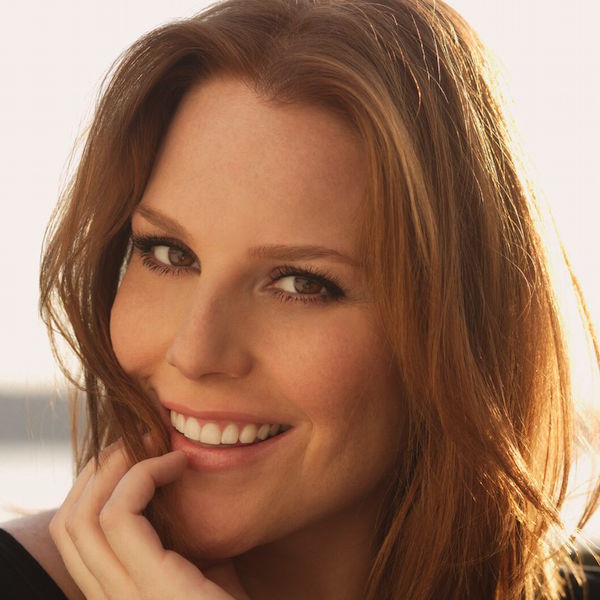 Music has been a part of Whitney James’ life since she was a little girl growing up in the San Francisco Bay Area. It started with family musicals she staged with her sister, then dance lessons, acting, musical theatre and eventually voice lessons with an opera singer (that probably explains her five-octave range). After hearing recordings of Charlie Parker and Sarah Vaughan, she got hooked jazz.  Her interest in jazz singing led her to Cornish College of the Arts in Seattle, where she studied voice with Jay Clayton. Other vocal studies on the West Coast put Whitney in the presence of Sheila Jordan, Mark Murphy, Nancy King and others. In 2007, Whitney made the move to the East Coast, splitting her time between New York City and Florida. Her 2010 debut CD — The Nature of Love — received rave reviews from US and International Jazz Press and spent 16 weeks on the Jazz Radio Charts.  In 2012, Whitney was chosen by pianist and jazz legend Marian McPartland as one of the top twelve rising stars in the world of jazz and was featured on Marian McPartland’s Piano Jazz Rising Stars on NPR hosted by Jon Weber.

Whitney James pairs incredible vocal skill with intimate, meaningful interpretations. She has an uncanny ability to inhabit each song she sings. She brings flawless intonation, a broad range of colors and sounds, and an instrumentalist’s sensibility to band interaction. Each time she approaches a melody and lyrics, she finds a new way to phrase them, shape them, highlight a word or a few notes that shade the meaning and make the music richer. Her sense of time and phrasing make her a consummate musician’s singer—she knows how to work with a band, instead of asking it to merely back her.  Since 2014 Whitney has worked as an on-air DJ for NPR Station WUSF’s All Night Jazz.  Whatever the setting, jazz, rock or soul she brings pure joy to her listening audience. Whitney continues to pursue her dream of making good music and developing her craft and musical language.