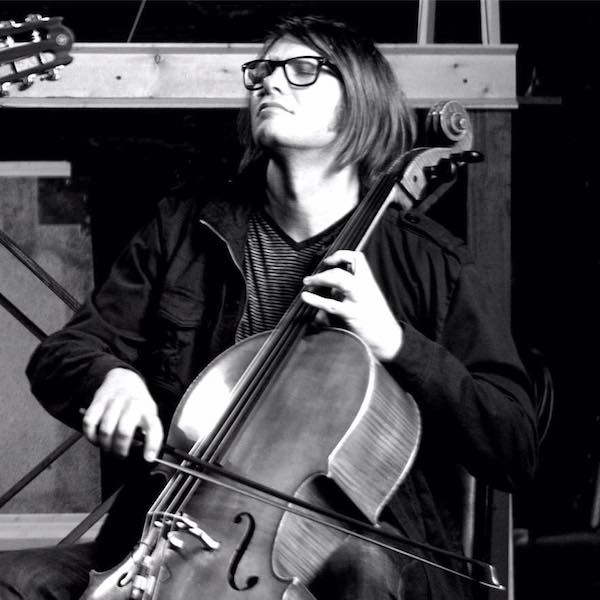 A musician of uncommon versatility, cellist and composer Tom Kersey has established himself as a strong presence in Tampa Bay’s vibrant and eclectic music scene.  Known for his passionate performances and unique personality, Tom’s curiosity and versatility has led him down a wide variety of winding musical paths, leading him to such places as the music of Frank Zappa, the great classical composers, jazz, rock and pop, improvisation and the avant-garde, celtic, medieval and Flamenco music and more …and of course Björk!

Tom’s original compositions include orchestral and chamber music, rock, avant-garde, jazz and world music.  His own band KELP mixes and combines these elements in both composed pieces and improvisation.  He has had music performed by the Florida Orchestra, chamber music at Symphony Space in New York, and has performed at South by Southwest and the Florida Music Festival.  For Tom, it is a joy and an honor to be a part of the Florida Björkestra as a performer and arranger in their fantastic musical exploits.