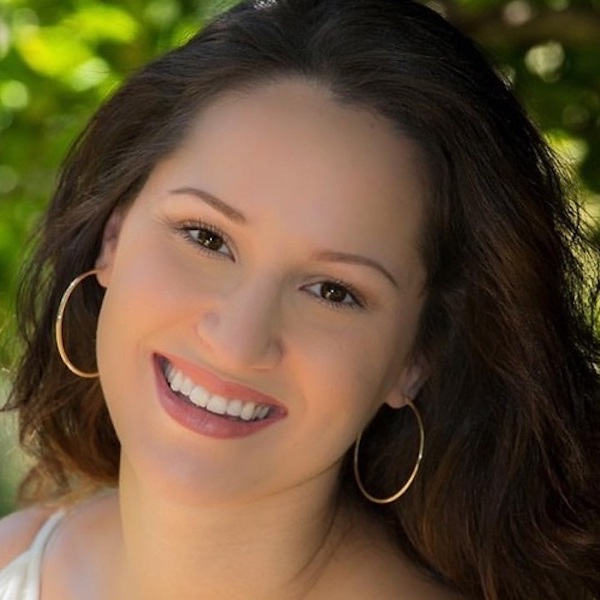 Tania discovered singing at 7 years old and has been studying the craft ever since. Over the past decade, Tania has performed in the Tampa Bay area, and even spent two years in New York City working for the largest entertainment company in the tri-state area, Hank Lane Entertainment. You might have seen her performing in various shows at Busch Gardens, Tampa, or singing at your friend’s wedding with various wedding bands. Most recently, Tania has been performing with The Bay Kings Band in the Bay area and occasionally, other parts of Florida. In addition to live performance, she works as a studio vocalist and church musician. Tania is new to the Florida Bjorkestra, and she is thrilled to work with such wonderful and talented artists. Aside from her beautiful baby boy, Santino, and snagging her Mexi-boo, the devilishly handsome and ridiculously talented Daniel Navarro, Tania’s greatest accomplishment to-date is capturing Mewtwo in one move on Pokemon Blue.