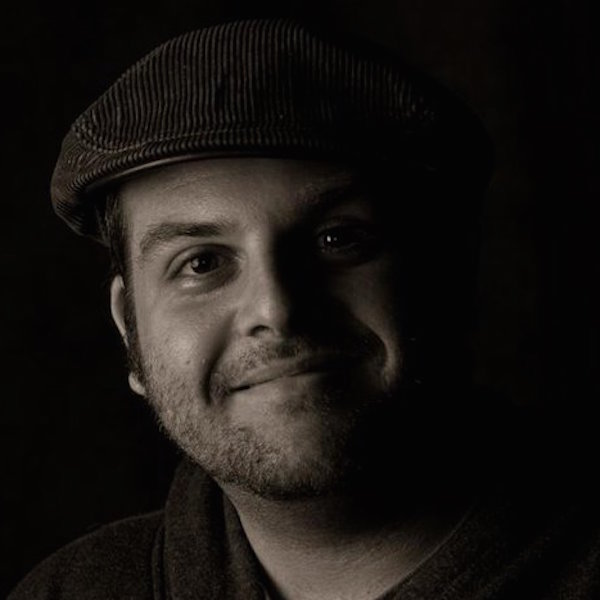 Previous performances include, not limited to; Hedwig and the Angry Inch (Hedwig), Return to the Forbidden Planet (Cookie), Silence! The Musical (Buffalo Bill), Shakespeare's As You Like It (Amiens), Goreyt Stories (Hammish), Broadway Bound (Stanley Jerome), The Divine Sister (Jeremy)...

Artistically, he grew up learning from a family of artists and never had any professional training.Enjoys the more bazaar and weirdo-noir art. Geared more towards painting characters with a story rather than landscapes. He embraces the beauty of the strange and unusual and pleasantly bright and pretty with a dash of grim. To toot a horn: He has been blessed to have shown and sold in a few galleries and shows in the Tampa Bay and St. Petersburg areas. His creative influences are anything from old fables of the bright to the macabre and from artists such as Mary Blaire, Alphonse Mucha, Tim Burton and Mark Ryden and this list could go on and on.

How to stalk him?

Or his Facebook Art Page under, Spencer P. Meyers