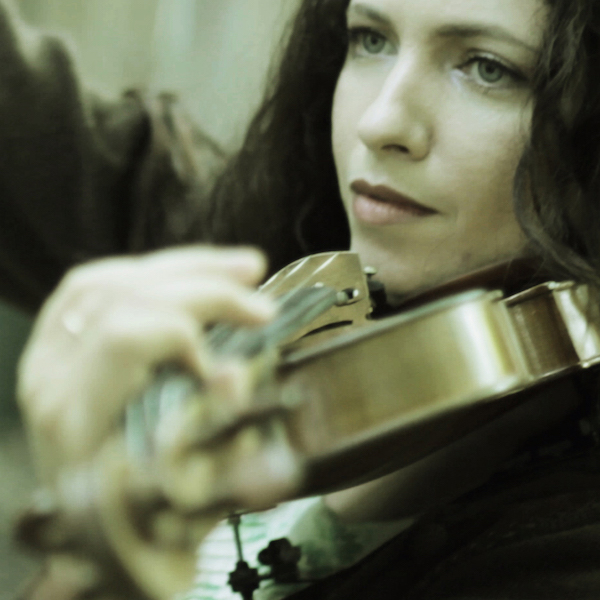 A third-generation musician in a family tree including players of violin, piano, double bass, guitar, and accordion, Rebecca Zapen has developed into a versatile performer: classically-trained violinist, jazz crooner, and award-winning multi-instrumentalist songwriter. Her formal violin studies began at age 3, and singing always came naturally. She graduated Phi Beta Kappa and Magna Cum Laude from Florida State University, with degrees in Music and Biology. It was during her years at FSU that she fell in love with jazz and bossa nova. Past appearances include Jacksonville Jazz Festival, Clearwater Jazz Holiday, and Florida Folk Festival. Zapen has been a musical guest on Public Radio International show Michael Feldman's Whad'Ya Know?, as well as being a featured soloist with the Hollywood Philharmonic Orchestra.

The versatile vocalist and violinist has released 4 albums. Award-winning albums Nest and Japanese Bathhouse feature her eclectic folk-pop songwriting; Hummingbird and ZapStar feature jazz standards and bossa nova, as well as several original compositions. Awards and accolades include: Florida Album of the Year 2011 for Nest; Jacksonville's Musician of the Year 2008; and Best Cabaret Album & Best Cabaret Song in Just Plain Folks Awards 2009 for Japanese Bathhouse. Zapen's original songs appeared in a national promotion for Crocs Shoes. She placed 2nd in the Bushman World Ukulele Video Contest, and she was a Finalist in the 2007 DiscMakers' Independent Music World Series. My Old Kentucky Blog says of Zapen's Nest: "There’s a sense of arcane, jazzy pop; fifties romanticism, classical music, and Yiddish and other folk traditions; a bowl of ingredients from which Zapen intuitively ladles the right elements for her evocative compositions...Nest is something of a miracle."  Nest has received 6 nominations in the JPF Music Awards 2017.

As a composer, she earned the Silver Medal of Excellence for Best Use of Music in a Short Film at the 2008 Park City Film Music Festival. Her original songs appear in Look Both Ways, which won for Best Music in the 2009 San Francisco Seven Day Film Festival. Her music has been featured on NPR's All Songs Considered: Open Mic. In addition to performing extensively in Florida and touring throughout the United States, playing at venues such as The Bitter End (NYC), Genghis Cohen (L.A.), and Katerina's (Chicago), she has also performed abroad at venues such as Les Temps Modernes (Switzerland), Le Caveau des Oubliettes (France), and Paganini Auditorium (Italy).

A native of Jacksonville, Florida, she now calls St. Petersburg home, where she lives with her husband, pianist and recording engineer Jeremy Douglass, and their son and daughter.