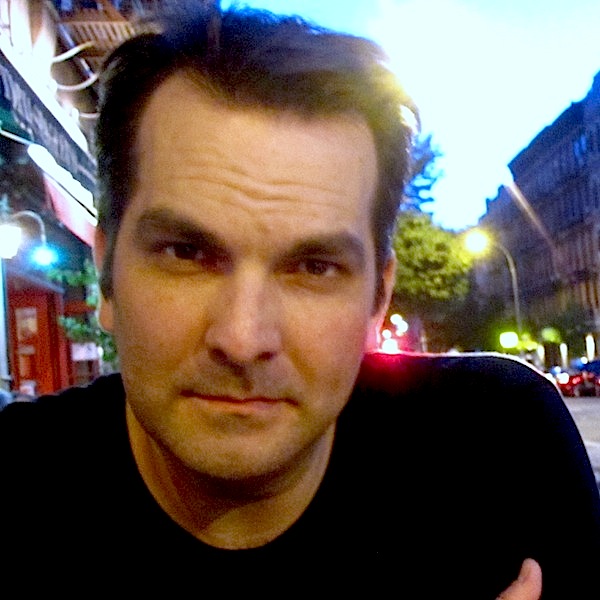 Jeremy Douglass is a pianist, deep sea welder and leader of acclaimed megasuperband The Florida Bjorkestra.

Recently he's been Jobsite Theater's resident music director in productions of LIZZIE: A Killer Rock Musical, The Threepenny Opera, and Jobsite's #1 selling show Hedwig And The Angry Inch.  He's composed original music for Jobsite's productions of The Tempest, Edgar And Emily and Othello.

He's also the improv music director and instructor at American Stage Improv, and a performer with their house team Definitely Not Murderers.

Currently he's resident pianist at Straz Center for the Performing Arts and can be found during Broadway series opening nights on the piano in the lobby of Morsani Hall.  If you're looking.

He makes records, too, but jeez this bio is getting long already and we can talk about that later.