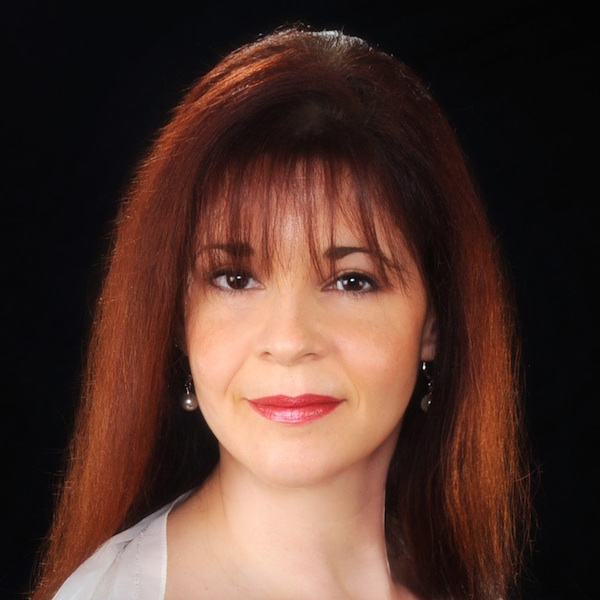 Jamie Perlow is an extraordinarily seasoned performer with a powerful voice who specializes in song interpretation. A native of Buffalo, New York, Jamie has accomplished much in her career since her family moved to Florida. She was accepted into the Pinellas County Center for the Arts Program at in St. Petersburg, FL, where she studied Musical Theatre and graduated with "The Cache of Distinction" award. Following her graduation, she began working for Jeff Arthur Productions as a radio/television commercial (jingle) singer for many years. She also worked with Gary Hart of WCW fame at Morrisound Studios in Tampa where she performed theme songs for the wrestlers. These theme songs were played on national television on a program called "Monday Night Nitro", which originally aired on the TNT Network. Jamie has also worked with All Children's Hospital on a project called "Rock With the Doc"- a series of CDs about health awareness for children. In 2005, Jamie was a recipient of the ARF Grant awarded by the Pinellas County Arts Council Artistic Resource Fund Grant Program. The money from this program was used to finance equipment for her stage performances and for her home/mobile recording studio. She has experience working with local artists as a session singer for recording sessions and special projects. Jamie has performed at the Seminole Hard Rock Hotel and Casino in Tampa for over seven years, as well as other venues for over fifteen years. She travels throughout the country and abroad to perform large stage shows, Jazz festivals, Cabaret shows, Tribute shows, private parties and events. Jamie has had the honor of opening for The Shirelles with Shirley Reeves, and The Drifters with Bill Pinkney, who told her that she had one of the greatest voices he's heard in years. Some of the venues she has performed at are The Mahaffey Theatre and The Palladium Theatre in St. Petersburg, Florida, most recently with The Helios Jazz Orchestra in a tribute to Big Band Jazz and as Björk in The Florida Björkestra. Known for her versatility, her amazing pristine voice, and passion for music in all its forms, this woman is a profound talent you won't soon forget.