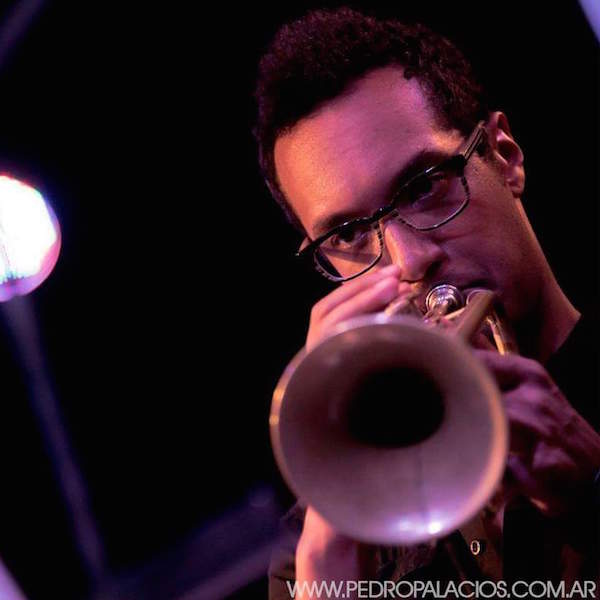 James Suggs began playing the trumpet at age 9. At 16, he started performing professionally and toured the US and Europe with the Continental Singers. In 2002, James received a bachelors degree in music performance from Youngstown State University in Ohio. He was employed on six cruise ships taking him around the world. In 2005, Suggs toured and recorded with the Glenn Miller Orchestra and later performed with the Tommy Dorsey Orchestra. Later that year, James moved to Buenos Aires, Argentina where he remained for 8 years, playing and touring. He has shared the stage with such artists as Kenny Burrell, Robin Eubanks, Dick Hyman, Sean Jones, Chuck Mangione, Maria Schneider, and Frankie Avalon to name a few. In 2015, James was awarded the Best of the Bay's Critic's choice for "Best Jazz Transplant".

He currently lives in St. Petersburg and is a TA in the Jazz Studies department, getting his Masters degree at University of South Florida in Tampa.