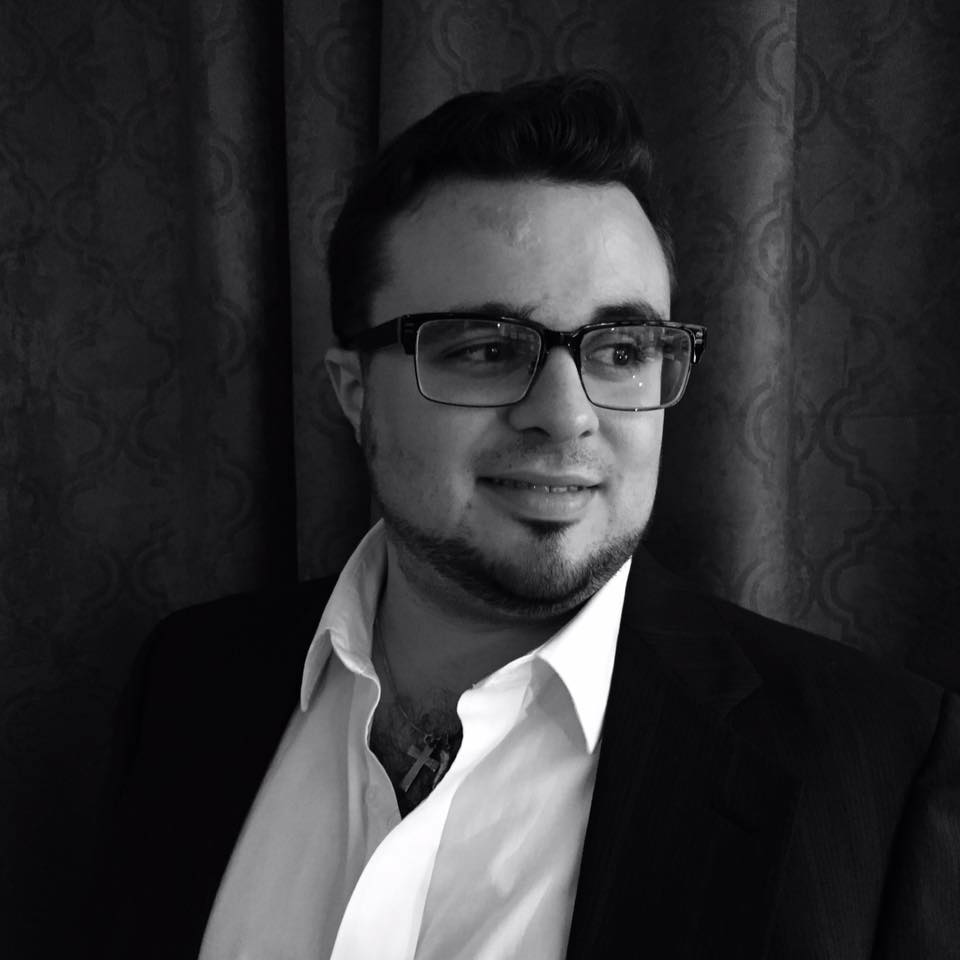 Originally from New Orleans, Louisiana in the not-too-distant future,  David Gambino is a multi-instrumentalist specializing in woodwinds.

Having started on the saxophone and piano, Mr. Gambino garnered interest in all things music and chose his career accordingly. David graduated from Southeastern Louisiana University with a Bachelor’s Degree in Music Education and served as Mandeville High School’s Assistant Band Director for three years. During his stint at MHS, the band received many accolades including winning $10,000 from Popeye’s Love That Music contest.

David has been seen in many performances settings with renowned musicians, such as Blue Lou Marini, Ed Peterson, Ned Fasullo and his Fabulous Big Band Orchestra, and the Rebirth Brass Band. His musical arrangements and performance can be heard on the albums of David St. Romain and Tyler Kinchen and the Right Pieces.

Mr. Gambino currently serves as a Graduate Teaching Assistant at the University of South Florida, under Jack Wilkins and Chuck Owen, while obtaining his Master’s Degree in Jazz Performance. He also thinks Han shot first.