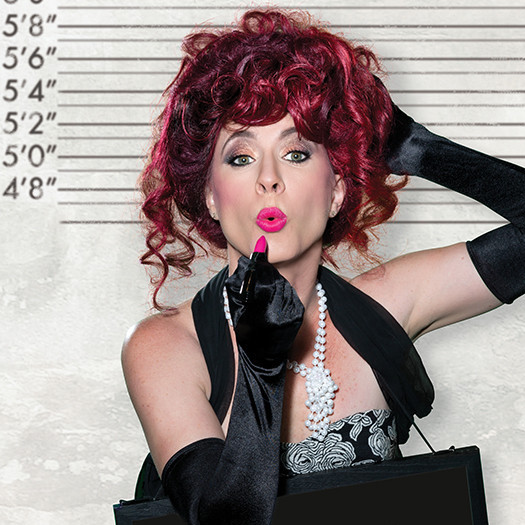 Other notable shows include Straz Center productions of Disenchanted! (performed as both the Snow White and Sleeping Beauty understudy) and Boeing, Boeing (Gretchen), Asolo Repertory Theatre’s pre-Broadway run of A Tale of Two Cities: A Musical, American Stage’s RENT, Gorilla Theater’s Side Show and Stagework’s The Shape of Things.

Most recently she's returned as Yitzhak to open Jobsite's 20th anniversary season with their revival production of Hedwig And The Angry Inch.

She now splits her time between Denver, CO and Tampa Bay and recently made her #DenverDebut in The Edge Theater Company’s production of The Nance (Joan). Amy received her BA in Theater with a Vocal Performance minor at the University of Kentucky.